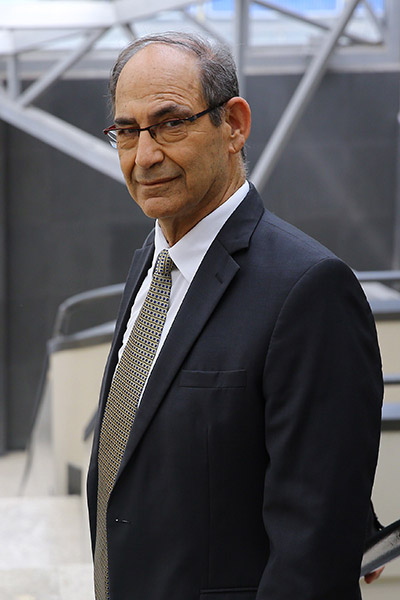 Adv. Dan Lapidor R.I.P. (1941-2017) was the Head of Lapidor & Co and was one of the pillars of Israeli Labor Law.
For many years, Dan Lapidor R.I.P.  has represented the largest and most well-known companies in Israel and has taken part of the legal processes that formed the legal borders of employment relations in the Israeli market. Additionally, he was a legal advisor and director of the pension department at Mavtechim, one of the largest pension funds in Israel; insuring hundreds of thousands of employees. The impressive reputation he gained in the field of Labor Law led him to provide legal support to a wide range of public, private and government companies and organizations.
In addition to his long list of activities in escorting and providing continuous legal advice to various companies, Dan Lapidor R.I.P regularly represented his clients in various Labor Law tribunals, including the High Court of Justice.
His large number of court appearances led him to succeeding in some of the most important cases in the field of Israeli Labor Law, and more than once, he was a part of significant legal precedents that entirely changed the face of Israeli Labor Law.
Dan Lapidor R.I.P represented the petitioners in the infamous Milpedler v. The National Labor Court, one of the most important verdicts in Israeli Labor Law that is nationally taught at the law departments of all academic institutions and is regularly referenced in court proceedings today.
Dan Lapidor R.I.P also participated in the following prominent cases: Dayan v. The National Labor Court; Hasson v. Mekorot (representing Mekorot), The National Insurance Institute v. Dvora Avtelion (representing Dvora Avtelion), Maccabi Health Care Services & Others v. Clalit Health Care Services and The National Insurance Institute (representing Clalit Health Care Services).
Due to his professional reputation and experience in the field of Labor Law, Dan is regularly asked to lecture for Labor Law courses at various academic institutions, including University of Tel Aviv’s School of Business, along with various professional programs and conferences.
Following his LL.B from Hebrew University in 1965, Dan Lapidor R.I.P interned at the law firm David Berman z”l, the former Mayor of Hadera and continued working there following his certification as a lawyer in 1966. Between the years 1969-1978, Dan Lapidor R.I.P was the legal advisor of Mevtachim and directed the company’s pension department. Later, Dan  Lapidor R.I.P opened a law firm with Adv. Yosef Shaham I.R.P., specializing in Labor Law and Commercial Law.
The current structure of Lapidor & Co was established in 2000. 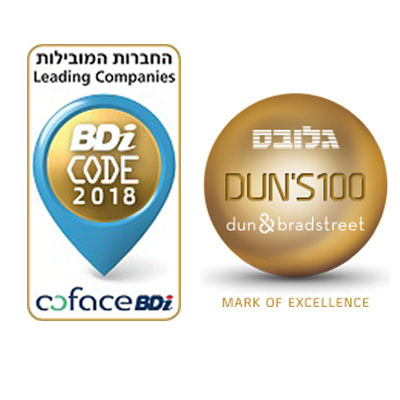